The Scoiattoli Refuge is located in front of the 5 Torri, at the northern end of the plateau formed by the slopes of Mt. Averau and Mt. Nuvolau; it overlooks the valley carved by the stream Ru de Fauzargo which flows from the Falzarego pass downstream to Cortina d'Ampezzo.

13 km from Cortina d'Ampezzo, on the road to the Falzarego pass and the Badia Valley, this refuge is one of the stages of the High Route of the Dolomites “Alta Via n. 1”.

HOW TO GET TO THE SCOIATTOLI REFUGE

The Scoiattoli refuge is connected by a path to the Averau refuge (located on the saddle Forcella Nuvolau). From there you can hike up to the Nuvolau refuge, situated on the top of the homonymous mountain, via the path no. 439, or climb a ferrata to the top of Mt. Averau.

The mountain hut Rifugio Scoiattoli can also be reached by the 5 Torri chairlift from Baita Bài de Dònes (1889 m).

By BUS:
Various bus connections reach the 5 Torri chairlift from the nearby villages. They are run by different companies depending on the route and the coverage area. These services are particularly efficient during the tourist seasons.

In the winter season, there is a ski bus service - free for ski pass holders - which guarantees skiers the connection between the Cortina d'Ampezzo lift facilities.
The companies which cover the area are: 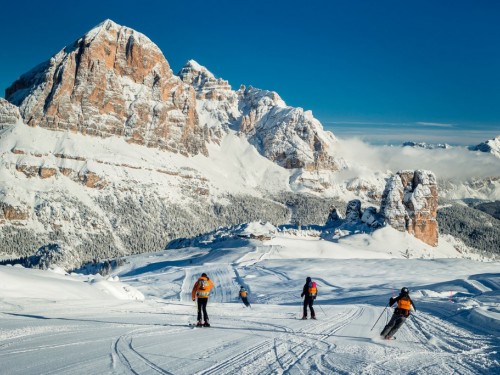 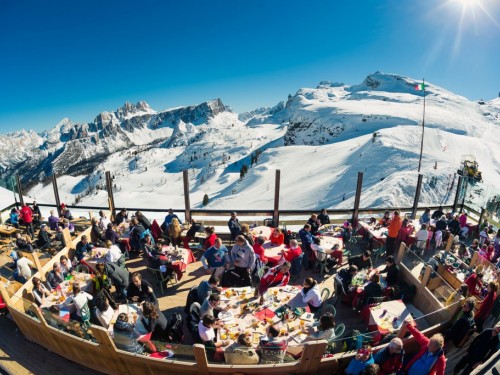 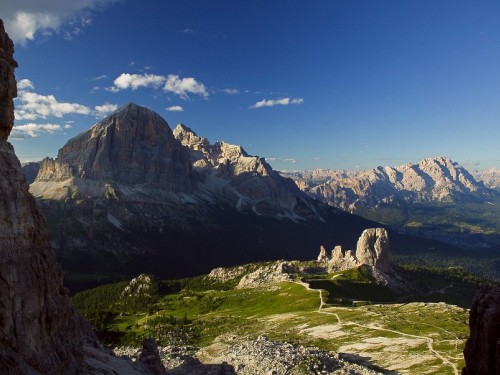 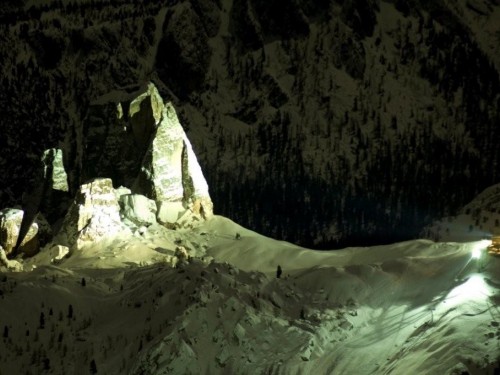